It's Thursday afternoon, June 22, 2017, 16:06, and I've updated this Web page with information about the Summer Solstice, the visibility of the planets Venus and Saturn these days, and with a link to Uncle Sidney's currently active blog. More updates to come. The original top of this page follows the arrow. ⇒ How rusty will we be when we get into the studio after not having been in there for six full weeks? Well, at least we won't have to pitch this time. We plan to talk about Trump, his hijinks and the fact that this is Pride Month. Oh, there could be some old antics talked about on this program. I do hope that I update this Web page some day.

The next WBAI LSB meeting is scheduled to be held on July 12, 2017, at a location to be announced. The meeting is supposed to start at 7:00 PM.

We plan to talk about Trumpageddon on this program. Jeez, it really looks like we're just rerunning Watergate! 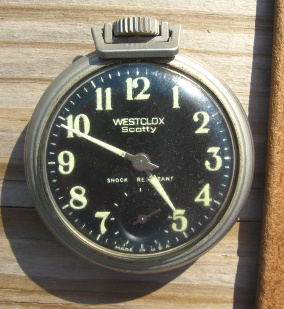 I'm Having To Go To An Old Friend

And why would I be using such an old turnip instead of my really liked, fully digital wristwatch? I'll tell you about that, if we get to it on this program. 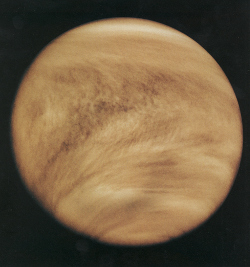 The Planet Venus Up Close

If you're up and about during the time when this radio program airs live you might see something very bright in the east, sort of low down, not far from the horizon. That's the planet Venus, which was really brilliant in darker skies earlier this month. Yeah, we would have made something of that if we hadn't been preempted for fund raising programs that mostly didn't raise much in the way of funds. Venus is still quite a sight in the pre-dawn these days. 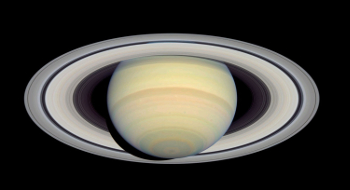 Saturn Is Up All Night Now

The other sight is the planet Saturn. It reached opposition, which means that, from the point of view of a person on the planet Earth, Saturn was exactly opposite from the Sun, on June 14th. Saturn is still visible just about all night, from sunset to dawn. It's pretty conspicuous in the night sky, even under street lamps and amid the other light pollution we have in our urban skyscape. 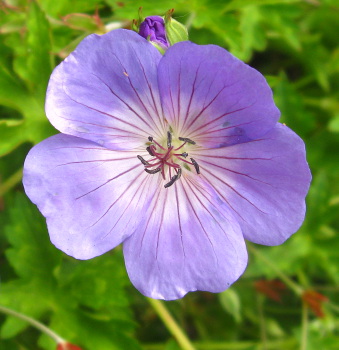 Yeah, it's the Middle Third, and it's late Spring, nearly Summer, so I'm taking photographs of flowers again. Well, they are nice to look at. 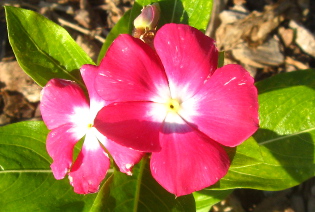 Our very own Uncle Sidney Smith, whose program Saturday Morning With the Radio On used to alternate with us, has a blog these days. You can reach his current blog here. Yeah, he gets bounced around from one blog to another sometimes.