The Trumpageddon stuff over this past fortnight has been insane. We hope to get to a bunch of that on this pitching program. We will also talk about an uninvited guest we found when we got back from the previous radio program, and there's a whole lot of other stuff we'll try to get to. Please do pledge some amount of money during this program if you can.

The WBAI Summer 2017, 'thon is on. Management has moved programs around based on their evidence of having listeners, which is accomplished in the WBAI Managerial mind by how much the programs raise during these on-air fund raisers. I hope we raise some money for the station this time.

So for this WBAI Summer 'thon, if you can, please call 1-516-620-3602 during the radio program and pledge some amount of money to help keep Back of the Book on WBAI and help keep WBAI on the air. Remember, the phone pledge needs to come in while we're on the air for it to count, otherwise use the on-line method below.

This time we're actually offering two premiums! One is the official WBAI T-shirt for $65, and the other is the book Death Need Not Be Fatal by Malachy McCourt and Brian McCourt for a $100 pledge. I hope some folks will go for these premiums. Of course we'll be quite glad if people will donate just for the radio program.

Oh, there is so much happening with Trumpageddon! It's a pitching program, so it's hard to say how much of this shit stew from the White House we'll be able to delve into on this program. And there's always something crazy coming from these people! 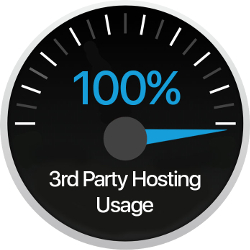 This Is Showing Up A Lot Lately

We hope we get to talk about how Photobucket is really screwing up a lot of social media sites and blogs by suddenly demanding that people pay $399 a year to get their images linked to. 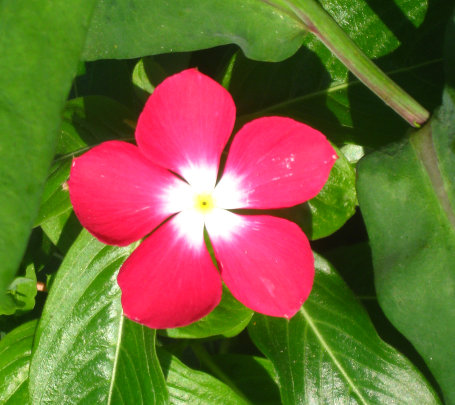 Yeah, it's Summer, and I'm going to take photographs of flowers.