We're pressed for time, so this Web page will have to have much more filled in later. I'll also do the Web page for the last program, which we couldn't do then because Verizon screwed us up so badly. Check back for the updates. 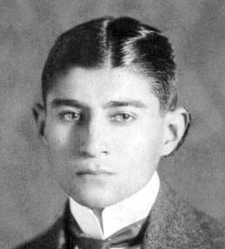 This is the 31st anniversary program of Back of the Book. We will do the usual anniversary stuff. That will include reading Franz Kafka's "Before the Law" and more.

The Autumnal Equinox will occur on Friday September 21, 2017, at 4:02 PM(ET). Well, there goes Summer. You can find out more about when the seasons and sub-seasons occur by looking at this Web page.