It is extremely cold out right now, as we prepare to leave for WBAI. The wind chills are in the single digits. Well, we'll do what we can. We plan to get to the below topics and maybe more on this radio program. And we'll say goodbye to 2017, and hope that WBAI survives through the next year.

The next WBAI LSB meeting is scheduled to be held on December 13, at a location to be announced. The meeting is supposed to start at 7:00 PM. 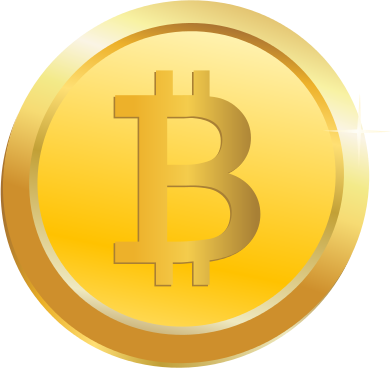 Is It Real Or Not?

We plan to talk about bitcoin, or Bitcoin, on this program. Not everyone agrees on what it even is, and yet people are investing real money in these things.

Asteroid 2017 VL2 whipped past the Earth, coming within about 73,500 miles of the planet, and was not discovered until after it had made its closest approach! Oh, that could have been quite the headline. 2017 VL2 is only between 52 and 105 feet wide, so it wouldn't engulf the world in a shroud of debris if it had hit, but if it had hit a city it would have had an effect similar to a tactical nuclear weapon. It could also have triggered a tsunami, probably not that big a one, if it had hit the right spot in the ocean. Yeah, we do need to spend money on watching asteroids!