We're pitching on this program. Yeah, we really need to. WBAI needs the dough. We plan to talk about the below topics and more. We really can't predict just what we'll get to on a pitching program, because we need to raise money, but the two segments outlined below are pretty definitely going to be covered. We'll also try to hit some science topics as well. We also have a reminder to folks to vote in the WBAI elections that are currently ongoing. I'll try to update this Web page at some point.

The WBAI election is not getting enough voters. The election has to make quorum in order to be valid, as per the Pacifica bylaws. Some people haven't gotten their ballots and some people don't know that they've gotten their ballots. Some don't know that they're entitled to ballots as people who've sent money to WBAI. To get your ballot, and only E-mail ballots are being sent out now, go here, fill out the form and look for an E-mail from vote@simplyvoting.com. That E-mail should contain the link to your ballot. 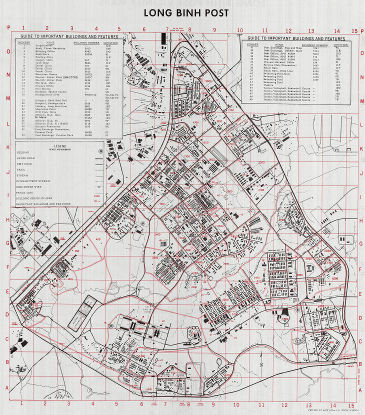 We'll be talking about something that happened 50 years ago today to R. Paul. Oh, he didn't like it. Yeah, it involved the Republic of Viet Nam. 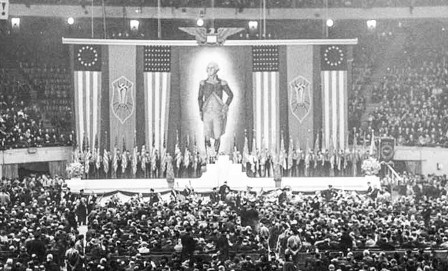 My Mother Got Thrown Out of This Bund Rally

We've told this story before, but it's been brought to my attention that there's a very short film called A Night at the Garden directed by Marshall Curry and produced by Laura Poitras and Charlotte Cook with Field of Vision about this American Bund Rally. You can see the movie for free here. The American Bund were the big Nazi sympathizers in America before the Third Reich declared war on the United States in December 1941. They were actually able to march through the streets of Manhattan at times proclaiming their love of Hitler and their hate of just about everybody else, and they booked Madison Square Garden for their Bund Rally on the night of February 20, 1939.

We plan to talk about how my mother ended up attending that event, and what happened to her and her friend during this awful hate rally.