It's Thursday afternoon, August 22, 2019, 17:27, and I've updated this Web page with a bit more about the FCC decision to allow companies like Verizon to just dump their long time customers who are still using copper wires to connect their telephone service. I have also made a note about the killer robots piece we'd hoped to cover on this program. We did pitch and raise some money on this program. There should be more updates coming to the Web page. The original top of this page follows the arrow. ⇒ We have to pitch again, we hope that a bunch of you who listen to the program will pledge. Detail about that are below. There is just so much to talk about, and not that much time to talk about it. We plan to cover the sad current events and also touch on some subjects of scientific interest. I'll be updating this Web page over the next couple of weeks.

The WBAI Summer 2019, 'thon is happening right now. Management has moved programs around based on their evidence of having listeners, which is accomplished in the WBAI Managerial mind by how much the programs raise during these on-air fund raisers and by the Nielsen ratings, which the station is now getting after years of not getting any ratings at all. I hope we raise some money for the station this time.

So for this WBAI Summer 'thon, if you can, please call 1-516-620-3602 during the radio program and pledge some amount of money to help keep Back of the Book on WBAI and help keep WBAI on the air. Remember, the phone pledge needs to come in while we're on the air for it to count, otherwise use the on-line method below. 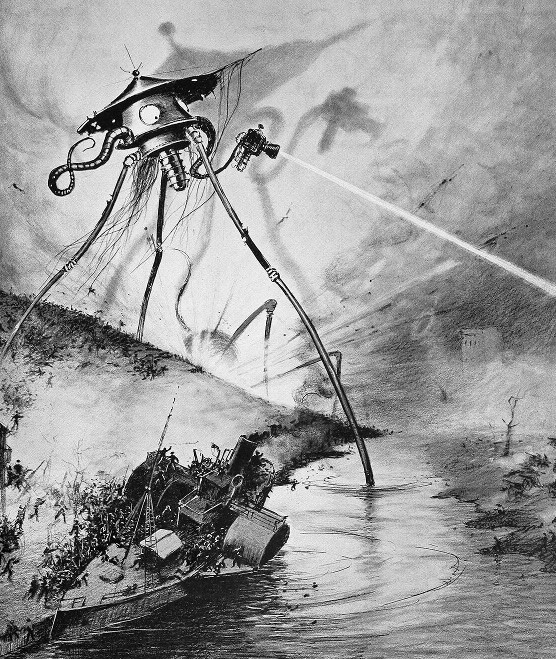 We had really wanted to talk about the Campaign to Stop Killer Robots on this program, but the pitching ate that time. We plan to raise the topic on the next program.

Pickles of the North will be talking about a unique spacecraft that did something interesting this past fortnight.

We plan to talk about the fight against corrupt cops and the corrupt movie industry 40 years ago. Yeah, it's about the movie Cruising.

The FCC and Verizon Are Sweethearts Now

So right after Pickles of the North and I get our phone service restored by Verizon the FCC makes a new rule that will allow Verizon to just dump copper based customers entirely within three years!

Verizon has an old, copper cable coming to our building, it's probably about 90 years old. The cable has lately started to fill up with water every time it rains. The cable maintenance guy told me that the repair had consisted of emptying the water out of the cable's casing. This has happened four times in the past three years, and every time it happens we lose our telephone service for months at a time.

The many techs who have come to visit us to confirm that we don't have phone service during these outages have told us that Verizon has been wanting to dump the copper connections entirely for years. Well, it looks like their foot dragging and attempts to get us to just not bother getting the phone service fixed can stop now. The next time that cable fills up with water I'm sure that they'll delay any repairs until they hit that three year mark and can tell us that they aren't in the business of selling us telephone service anymore.

Pickles of the North and I are going to have to start figuring out what to do when the telephone service we've been relying on for decades disappears. I want my landline!