This Web page is getting posted a little late. Bit of a shock to hear Gary Null in this time slot when I listened to the stream. I then listened to the air and it is indeed the radio program we'd recorded on Friday afternoon. I hope to update this page soon. 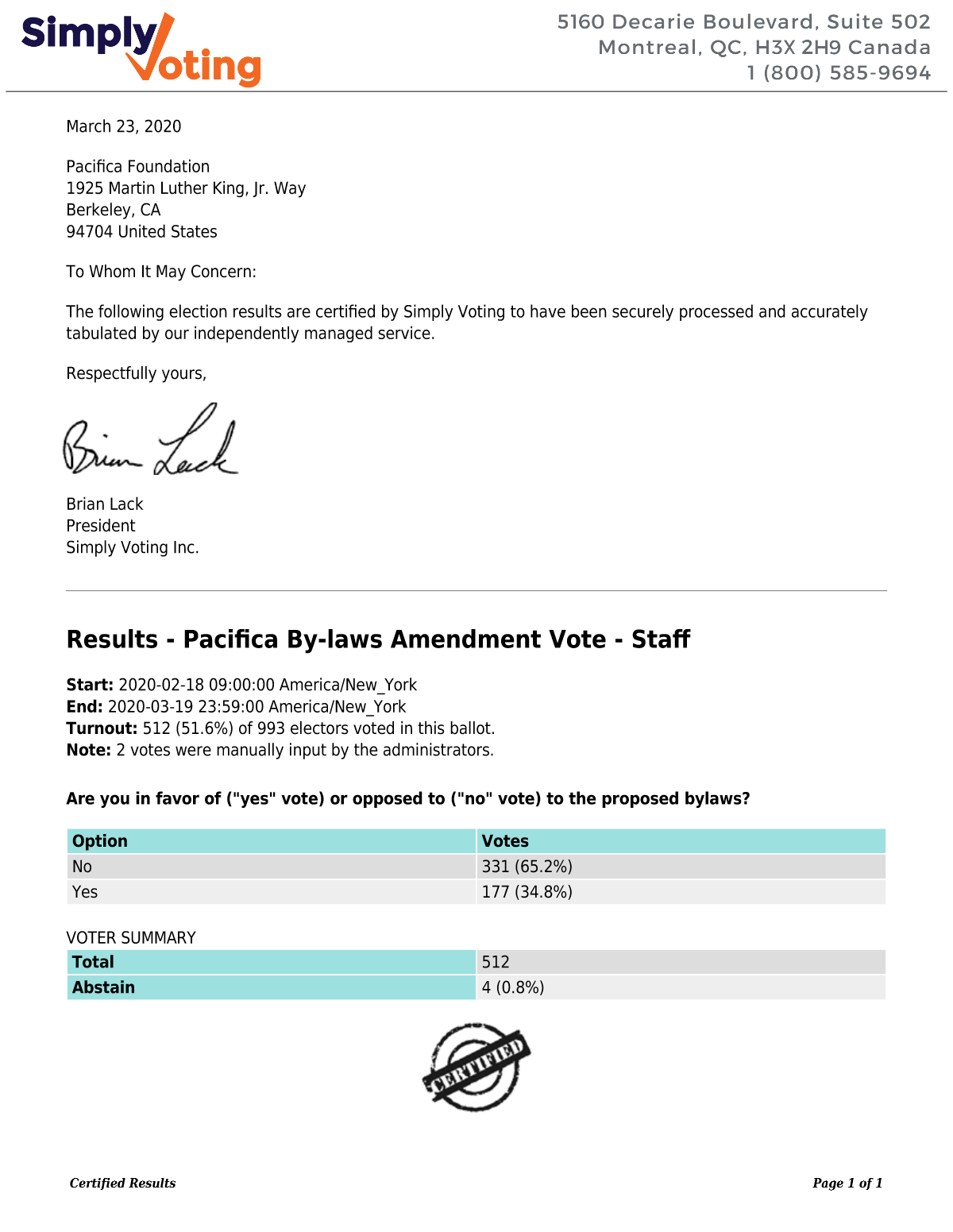 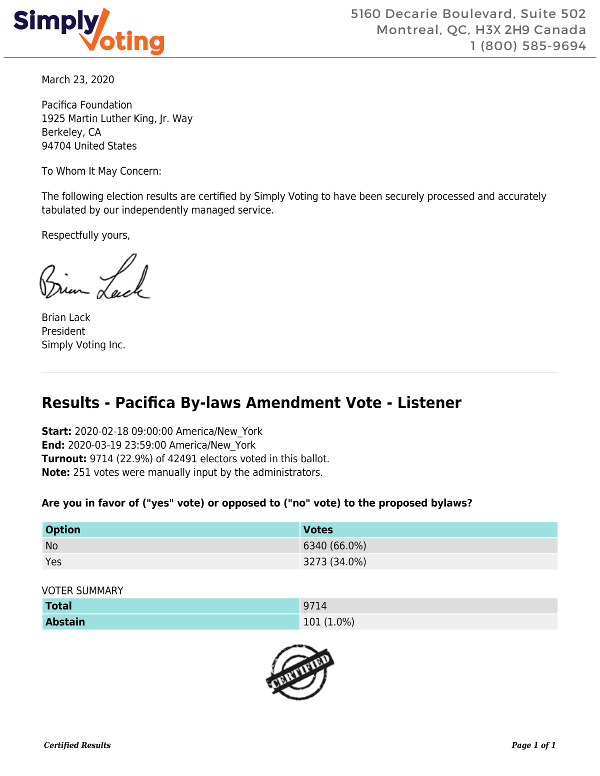 The next WBAI LSB meeting is scheduled to be held on April 8, 2020, it will be held as a teleconference meeting, as the March 11, 2020, meeting was because of the pandemic.

We're talking about the developments in the COVID-19 pandemic. At least they were the latest developments as of yesterday afternoon when we recorded this program.