Well, I am so sleepy that I can't function. I'll update this Web page, and maybe even complete it, later today. I can even see what I'm doing now. Check back for updates.

The next WBAI LSB meeting is scheduled to be held on Wednesday, June 9, 2021, it will probably be held as a teleconference meeting, as the 15 previous public meetings were because of the pandemic.

The LSB passed three motions regarding something I can't talk about on the air or even on this Web site, for now. But you'll hear about it on the air at some point, just not from me - until later. Have you visited the official Pacifica Web site lately? Ahem. 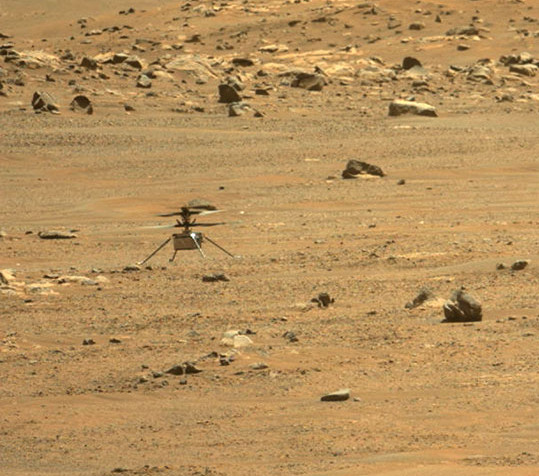 Ingenuity After Its Fifth Flight

I talked about May being the 50th anniversary of the Gay Activists Alliance renting the Firehouse community center in 1971.

We talked about the Colonial pipeline Company's big problem with ransomware.