The meeting started very late. The General Manager E-mailed in a small report, which had to be read by an LSB member. After it was read the chair tried to stop LSB members from discussing the report, even though the agenda item was “GM report and discussion (30min.)” and there was plenty of time left in that item. I called the Chair out of order, the LSB voted, by 7 to 4, that we did get to discuss the General Manager's report. Yeah, the faction operatives try to cheat all the time.

This is a link to the latest version of the official WBAI archive To get to this program you'll have to click on the drop-down menu, which says “Display,” and find Back of the Book on that menu. We're pretty early in the list, so it shouldn't be too difficult. Once you find the program name click “GO” and you'll see a list of programs, most of which are Back of the Book programs. I will see if this can be made easier to get to, but they've just implemented this new page and I haven't had time to see what I can do with it. Good luck.

There are some anti-gay legislative actions going on, one more bizarre than the other.

In Indiana, Governor Mike Pence has signed into law something called the Religious Freedom Restoration Act. Basically it will allow people to discriminate against others if they figure that they don't like those people for religious reasons. Of course this will be used to discriminate against gay/lesbian/bisexual/transgender people. I wonder, aren't there some skinhead Christians who espouse race hatred as a part of their religion? Hmmm.

In the totally bat-shit crazy department we have an idiot named Matthew G. McLaughlin, a lawyer in Huntington Beach, California, who is trying to put an initiative on the ballot. He calls his initiative the “Sodomite Suppression Act.” It calls for California to execute gay men, lesbians and bisexuals! The California attorney general, Kamala D. Harris, is trying to get a court to rule that she doesn't have to write the title and summary for this creep's petition, which is what she's legally required to do.

But maybe he should be allowed to gather petitions to put his initiative on the ballot. Those signatories to that petition wold all be on the public record then, wouldn't they? 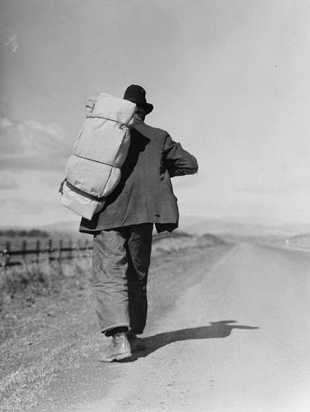 This Is Not How to Move a Radio Station!

I'll talk a little bit about the public statement from the WBAI General Manager that WBAI is strongly being told to move out of the CCNY studios by March 31. Is he planning on having us squat in April? 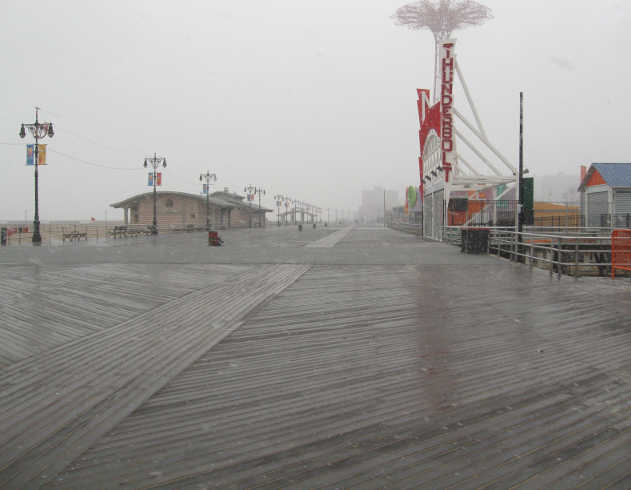 If we have time we'll talk about our excursion to Coney Island in the last hours of Winter. As can be seen from this photograph, it was a pretty raw day out there.