Oh, this is a sad program. We'll be talking about out pal Simon Loekle who passed away a week ago. We will also try to get to other topics on this program. Check back for updates.

The meeting started almost an hour late. We had a presentation from the Local Election Supervisor, and the LSB voted to hold an executive session meeting after the public portion of the next LSB meeting. 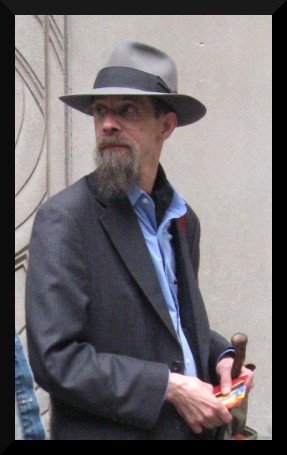 Our friend and colleague Simon Loekle passed away this past fortnight. He died from pancreatic cancer, Simon was 61.

Back in July Simon had sent us an E-mail saying that he wouldn't be able to do his program As I Please on July 18th, and asking us to express his regrets to his listeners. He concluded his E-mail, “...only wild horses or a free lunch would keep me from my weekly task. As there's no such thing as a free lunch . . .”

Thus I joked about the wild horses Simon was herding. We soon learned that he was actually in the hospital after having been diagnosed with pancreatic cancer on July 13. Simon, despite his being on the radio and presenting his literary ideas publicly at the Stand Up Academy was a private guy. Those of us who had known him for years knew more about him than the general public did, but he liked to keep some things private. We were told not to reveal what we knew about his health problem, and we held to that until the end.

We are very saddened by the death of our good friend.

We plan to talk about Simon on this program. I will probably update this part of this page.

The Winter Solstice will occur on Monday, December 21, 2015, at 11:48 PM (ET). We plan to talk a bit about the gloominess of this time of year and the far too early sunset times we have right now. More on the dates of the seasons and sub-seasons can be found here. 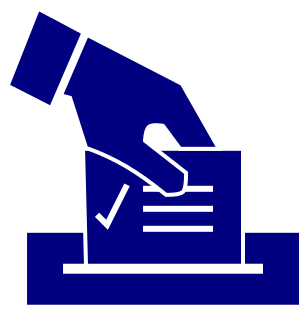 The WBAI/Pacifica elections are ongoing. If you are a member of WBAI due to having contributed $25 or more to the station by August 17, 2015, or having done more than three hours of work for the station as a volunteer over the year ending in August 17, 2015, then you are eligible to vote in this election.

The deadline to vote in this election has been extended to January 4, 2016.

If you have not yet gotten a ballot then you need to get one right away!

The Local Election Supervisor, Gene A. Johnson, Jr., is telling people that if they do not have a ballot yet then they should write to him or call him to get a replacement ballot.

You can E-mail him at:
wbai-les@pacifica.org

So you should contact the Local Election Supervisor ASAP, and probably vote on-line, which is pretty easy to do. 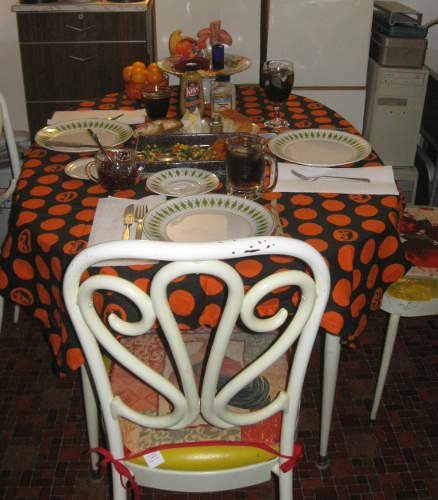 So we, R. Paul and Pickles of the North, had our pal uncle Sidney Smith over for Thanksgiving again this year. Not everyone whom we sometimes have over for this event could attend this year, so we had a small feast with Uncle Sidney present. We plan to talk about this on tonight's radio program.