As usual, we're rushing to get out of here. We will have to go on a bit about the Trump mess that the world has fallen into, with its alternative facts and various loony obsessions. I think that Trump is trapped in the White House, trapped by his own ego and ambitions which didn't plan on his winning. We also plan to talk a bit about Mary Tyler Moore who died the other day. And there are some science stories that we want to cover. Can we jam all of that into our 55 minute allotment? Check back for updates.

Oh, how can we avoid talking about Trumpageddon on this program? He got inaugurated on January 20th. We had Uncle Sidney over to watch it with us. After they all retired to their Inaugural Luncheon, Uncle Sidney, Pickles of the North and I did so too. 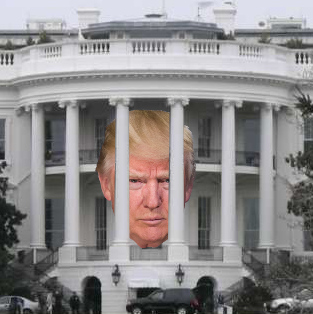 I'm thinking that Trump is actually a prisoner in the White House, a prisoner of his own ego. He never really wanted to be President, and from a Washington Post article is sounds like he's bored with the job, and so he's not doing it, mostly just watching TV and going on Twitter a lot of the time. It's maybe the ultimate example of Be careful what you wish for, you may get it. 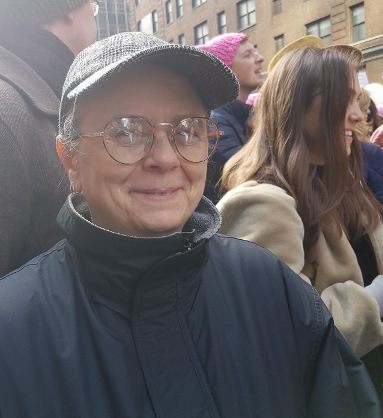 Pickles of the North at the Women's March

Pickles of the North will tell about the Women's March that she attended the day after Trump got inaugurated.

We plan to talk about Mary Tyler Moore a little bit on this program, after she passed away the other day. Mostly I'll be talking about the Mary Tyler Moore Show which ran from September 1970, to March 1977.