We have stuff to talk about on this program, all right. We also have to get through some uncleared sidewalks full of ice. Doing this in the wee hours of the morning may take more time than usual, so we're bailing out a bit early here. Check back for updates.

The next WBAI LSB meeting is scheduled to be held on March 8, 2017, at a location to be announced. 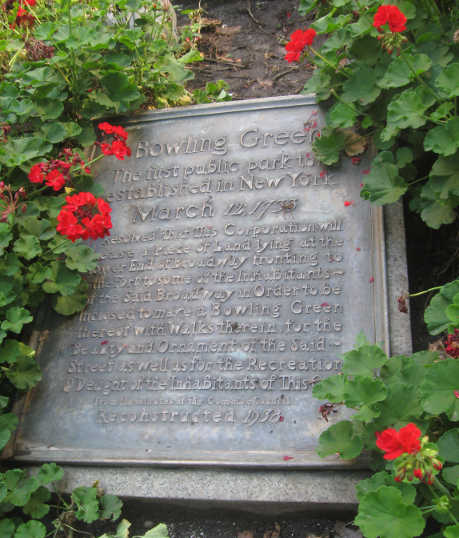 So one of the stupid things that we've endured this past fortnight was that moron Kellyanne Conway going on about the Bowling Green Massacre. And of course no such thing every happened. It really speaks to the caliber of idiot that Donnie Bonespur Trump has tapped to be his inner circle that she 1) did this at all, and 2( did it twice and thought she could get away with it.

The WBAI Winter 2017, 'thon is on. Management has already been moving programs around based on the programs giving evidence of having listeners, which is accomplished in the WBAI Managerial mind by how much the programs raise during these on-air fund raisers. I hope we raise some money for the station this time.

So for this WBAI Fall 'thon, if you can, please call 1-516-620-3602 during the radio program and pledge some amount of money to help keep Back of the Book on WBAI and help keep WBAI on the air. Remember, the pledge needs to come in while we're on the air for it to count.