We mostly covered the below topics on this program. I plan to update this Web page just a little bit in the very near future, so check back for those updates.

The next WBAI LSB meeting is scheduled to be held on Tuesday February 1, 2022, in executive session. The next regular WBAI LSB meeting should be held on Wednesday, February 9, 2022, at 7 PM on ZOOM, even though ZOOM compromises privacy and security. This meetings will be held as a teleconference meeting, as the 32 previous public meetings were because of the pandemic.

The WBAI LSB met on Wednesday, January 12, 2022, as both the LSB and as a Delegates Assembly. We easily elected WBAI's Directors to the Pacifica National Board at that meeting. Only enough people wanted to become Directors as we had slots for Directors, so they were all elected by acclamation. This meeting also featured a time keeper who couldn't keep time and people disrupting the meeting because they lost an election. In Public Comment we had anti-vaxxers whining that they weren't getting enough air time on WBAI for their life threatening disinformation.

The results are in and these are the 2022, WBAI Directors elected to the Pacifica National Board:

Before the January 12, meeting I had put out a written Treasurer's Report for all to read. 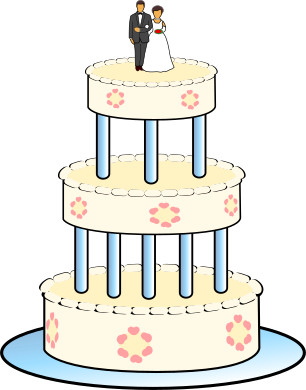 R. Paul and Pickles of the North talked about their relationship, which began 25 years ago today after a WBAI UE Local 404 Union meeting.

On this program we played the audio of the Back of the Book program when Pickles of the North proposed marriage to R. Paul on the air. The marriage has been going on for 16 years. Yeah, we wanted to make sure so we tried the arrangement out for nine years.

We talked about Vasily Arkhipov's actions during the Cuban Missile Crisis of 1962, when he may well have saved the world from World War III. We covered this topic on a previous program, but we felt the need to mention it again both because Arkhipov's birthday is coming up and because we may soon be in another confrontation similar to the one in 1962.

It Is Not Just Going Away!

We talked a bit about Novak Djokovic getting kicked out of Australia before the Open. What an arrogant guy. He fudged his vaccination status on his VISA application, he apparently thought that being a high ranking professional tennis player gave him the right and the power to just ignore Australia's laws that have been put in place to keep the island nation from being overwhelmed by COVID-19. Will he try to pull the same kind of stunt for the French Open while France has similar requirements to the Australian ones?

We talked about an anti-masker who refused to wear a mask on a flight from Miami to London in violation of federal masking rules. The plane, a 747, had to turn around and go back to Miami where the police took charge of the anti-masker. There w as 128 passengers on board who were inconvenienced by this person.

We also talked about the rock singer Meat Loaf, aka Marvin Lee Aday, who died the day before this program was recorded. e was vocally against vaccination mandates, although we don't know if he was an actual anti-vaxxer. It is being reported by the New York Daily News that Meat Loaf had contracted COVID-19, and it sounds like he died very rapidly from it. 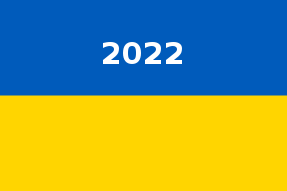 We briefly mentioned that there could be a real war involving the United States of America and the current version of the Russian Empire. What will happen is something we certainly can't predict. What we can do, however, is remember history. Russia has already taken over part of Ukraine, and has its troops disguised as insurgents fighting to keep control of the eastern part of the country. 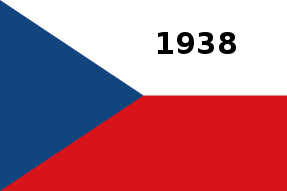 It really looks like this is the same scenario being played out by Vladimir Putin in 2022. Will America repeat Great Britain's history?